A product of the Rob GEE crew in the late 90's, Perfect Dark made his official introduction to the Hardcore/Gabber world with his debut vinyl EP release "Here I Stand" on ADAM Recordings in 2002 where he made a massive impact with his heavy metal inspired raw-to-the-bone Hardcore/Gabber productions. He continued to release and perform his music for Gabberheads abroad up until 2006 where he decided to lay down his headphones to follow other passions. Around 2012 he re-emerged, unbeknownst to his original fans, as Drop Goblin where he garnered a good amount of success in the Dubstep/Metalstep genre with a catalog of over 40 productions and remixes on various labels. After a few years of that, Alexander (yes, that's his real name) made the decision to "retire permanently". That didn't last very long because his itch for creativity never truly went away. Fast forward to 2021 where Perfect Dark has officially returned and re-signed with GEE thAng Music (formerly ADAM Recordings) to create brand new heavy-ass Hardcore/Gabber music again. Get your curb stompin' boots laced tight. Perfect Dark is back. 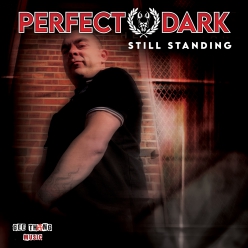 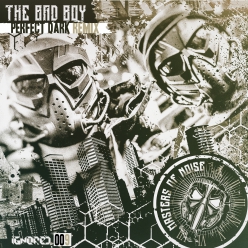 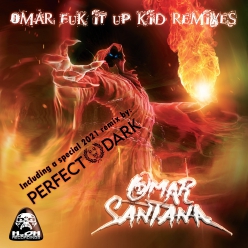 In The Jungle (Original Mix)

The only life I’ll ever know